He launched TBNRfrags in November of 2010 and PrestonPlayz in July of 2012.

He plays with and against his friends and 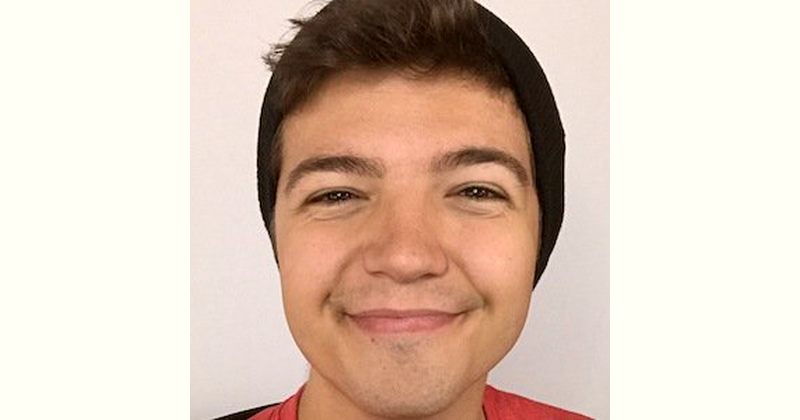 How old is Preston Arsement?