A pioneering American aviator and polar explorer, Richard E. Byrd claimed that his expeditions had been the first to reach both the North Pole and the South Pole by air. 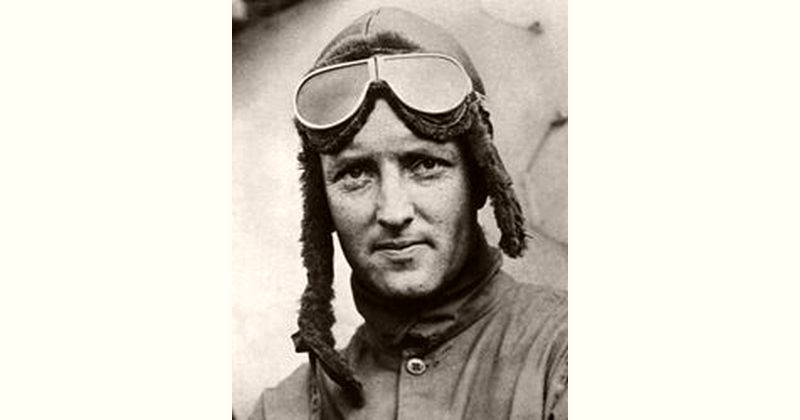 How old is Richard E. Byrd?