American author of the classic romantic short stories The Legend of Sleepy Hollow and Rip Van Winkle. His other works include biographies of such historical figures as George Washington, Muhammad, and Oliver Goldsmith.

He was named after president Washington, and he once met his namesake while the president was visiting New York City. Washington Irving began writing at a young age, and he published several letters in the Morning Chronicle when he was just nineteen years old (using the pseudonym of Jonathan Oldstyle).

He served as the United States Ambassador to Spain during the early-to-mid 1840s.

He was born in New York to Sarah Sanders and William Irving, Sr. He spent his last years in Tarrytown, New York.

He is one of the first American authors to be well received by Europeans, and he inspired other American writers, such as Allan Poe. 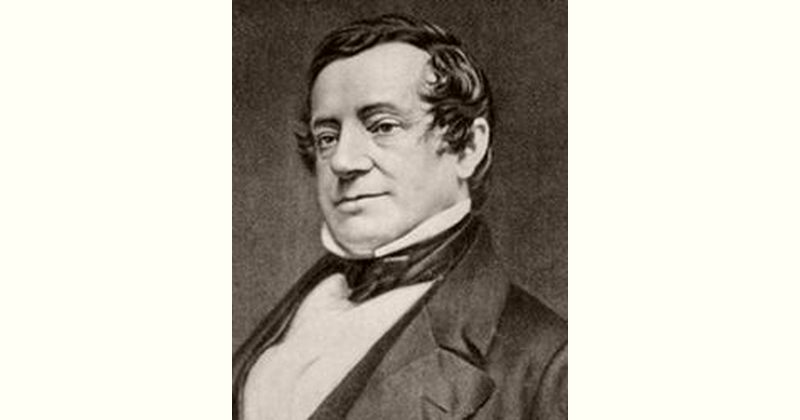 How old is Washington Irving?