Namesake of the siemens unit of electrical conductance, Siemens played an integral role in the development of the telegraph industry through his various improvements to the invention. 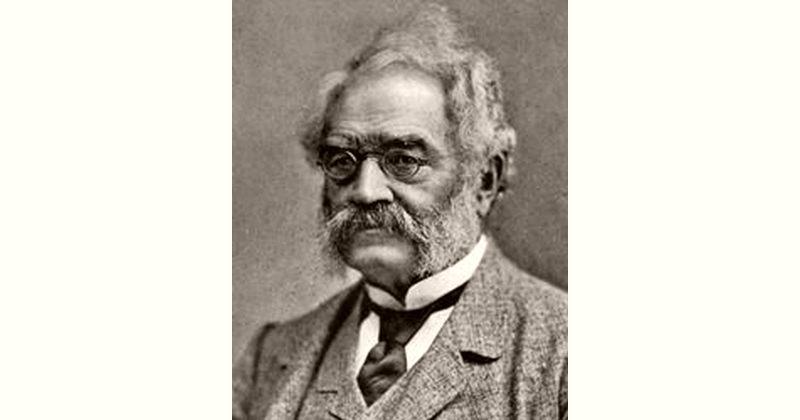 How old is Werner von Siemens?