Comedic actress who gained recognition for her leading role in the 1985 film  Color Purple. She won an Academy Award for Best Supporting Actress for playing an eccentric psychic in the 1990 movie  She voiced the hyena Shenzi in the 1994 Disney film  Lion King and played the character Carmen Tibideaux on the popular musical series

From 1979 to 1981, she worked in several theater productions in Communist East Germany, where she smuggled contraband for her artist friends.

She won a Tony Award for producing the Broadway musical Thoroughly Modern Millie in 2002. The award earned her the distinction of being amongst the small group of entertainers who have won an Oscar, an Emmy, a Grammy, and a Tony Award.

Her name comes from the whoopee cushion gag toy. She married Alvin Martin in 1973, and the couple had one daughter before divorcing in 1979. She was then married to David Claessen from 1986 to 1988 and Lyle Trachtenberg from 1994 to 1995.

She starred in the film adaptation of Walker‘s Pulitzer Prize-winning novel The Color Purple. 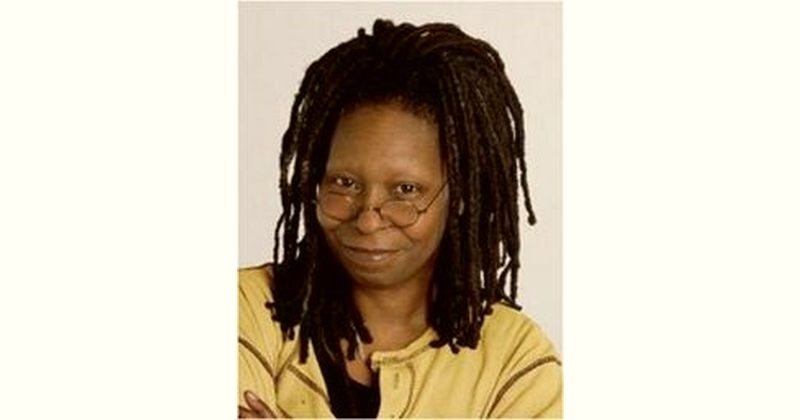 How old is Whoopi Goldberg?