Regularly regarded as one of the greatest British prime ministers, Churchill led Britain to victory against the Axis Powers during World War II, and served a second term in office from 1951 to 1955. 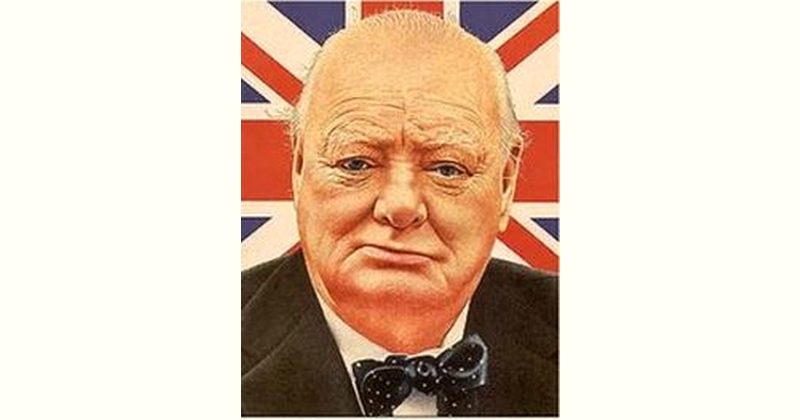 How old is Winston Churchill?