Actress, writer, and comedienne who became known for her roles in  and the Home Alone films. She played Dr. Orwell in Netflix’s  Series of Unfortunate Events.

She was an understudy for Radner on  Night Live and was later given an opportunity for a position on the show, but she turned it down and the position was given to her friend Duke.

She voiced numerous characters in animated films such as  Little,  House, and  Nightmare Before Christmas.

She married production designer Welch in 1992 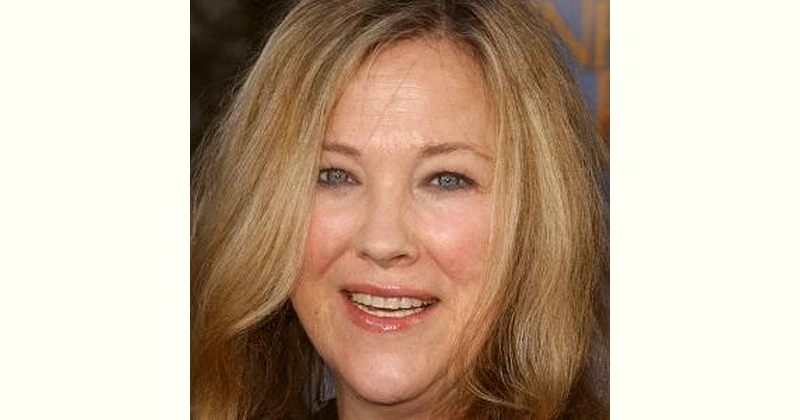 How old is Catherine Ohara?