Major general during the American Civil War and the Democratic presidential nominee in 1864, who later served as Governor of New Jersey. He organized the famous Army of the Potomac. Early in the war, he played an important role in raising a well-trained and organized army for the Union. 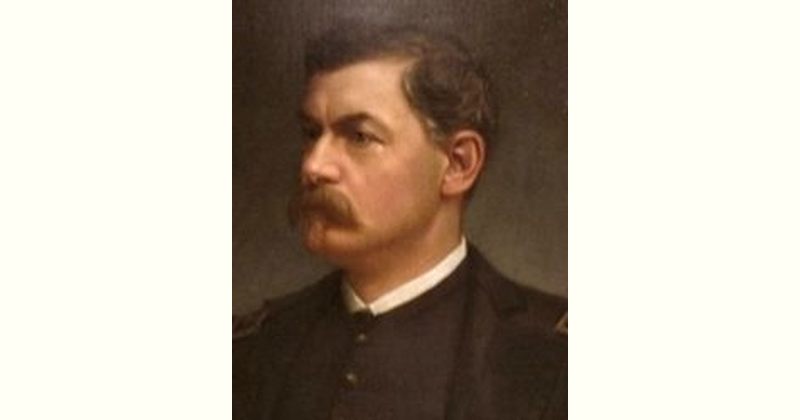 How old is George McClellan?