Although born in Europe, Houdini emigrated to America with his family aged 2 years. As a magician Houdini started out by performing card tricks before moving on to escape acts. He began first to escape from handcuffs, challenging local police to cuff him first. He moved on to an act escaping from a locked water filled milk can, straitjackets and then most famously a Chinese water torture cell where Houdini had to hold his breath for 3 minutes. He became the most famous vaudeville act in America, often filming his escapes. He died in 1926 of peritonitis and a ruptured appendix. 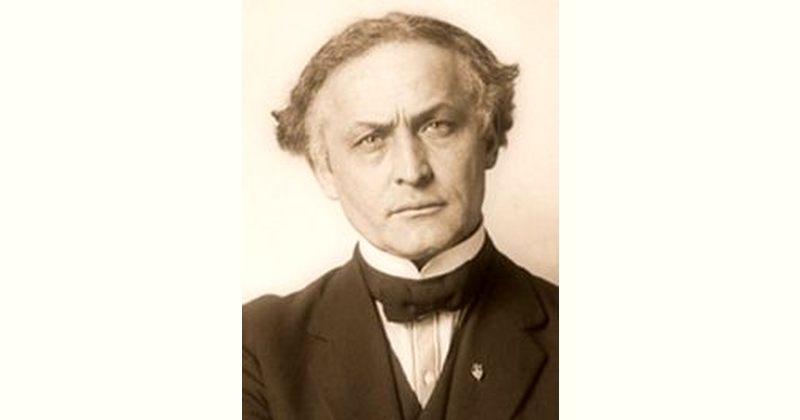 How old is Harry Houdini?


Are you looking for Harry Houdini’s Age and Birthday date? Harry Houdini was born on March, 24 in Budapest, Austria-Hungary. More


Are you looking for Harry Houdini’s Age and Birthday date? Harry Houdini was born on March, 24 in Budapest, Austria-Hungary. More