Mexican-American post-hardcore artist who is the bassist for  The Veil. His first album with the band was the 2010 release Selfish Machines.

He joined the Fuentes brothers, who founded Pierce the Veil, in 2007.

He has a brother named Chris. His parents were both born in Mexico.

He provides the rhythm for guitarist and lead singer Fuentes in Pierce the Veil. 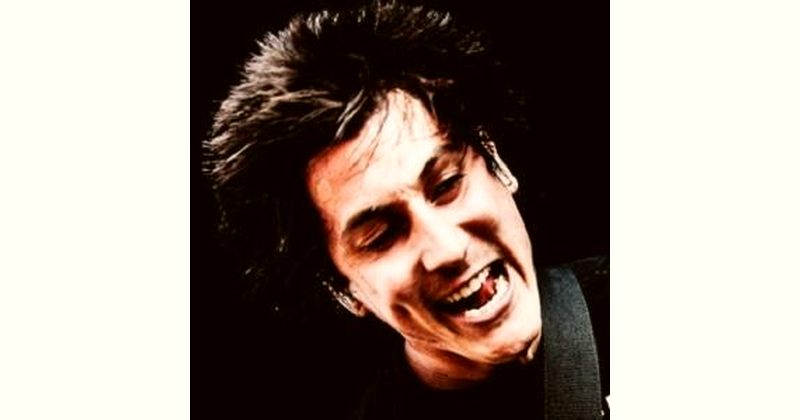 How old is Jaime Preciado?