English singer and songwriter who released a remixed acoustic version of  Khan‘s song “Ain’t Nobody” in 2013. It reached number 32 on the UK Singles Chart.

She began uploading videos of herself singing to YouTube at age 10 and started to gain attention from there.

Her debut album, Bundle of Tantrums, was released in 2013 and made it to number 17 on the U.S. Heat charts.

She grew up with family in Central London with a brother named Jed.

She recorded and released a cover of Guetta‘s song Titanium. 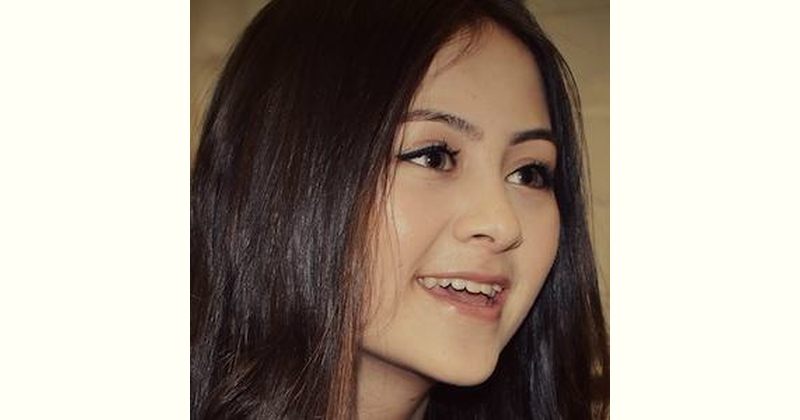 How old is Jasmine Thompson?