Generally regarded as one of the most important historians of the 19th century, Ranke essentially founded the concept of source-based history. 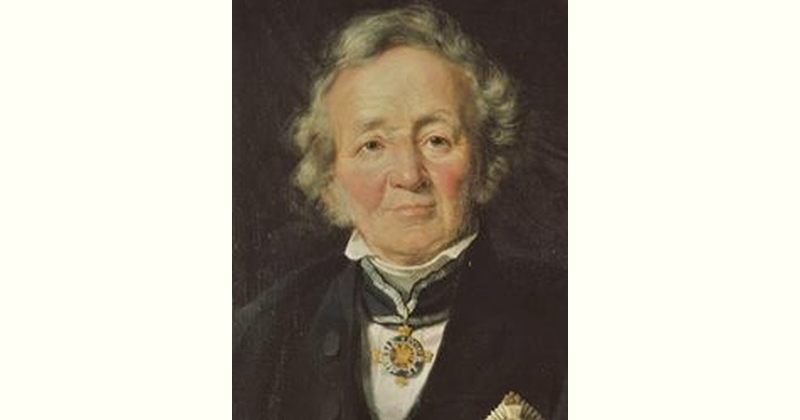 How old is Leopold von Ranke?