Known for such popular EPs as Letters Don’t Talk and Welcome to the Age of My Body, this vocalist, songwriter, LGBT rights activist, and spoken-word poet is perhaps most famous as the singer of the 2013 hit “She Keeps Me Warm.”

She was abused during her childhood and was also forced out of the Pentecostal church that her family attended as a result of her mother’s open lesbian orientation. Throughout her childhood, she dealt with her pain by singing, playing the piano, and writing songs.

She performed with Madonna at the 2014 Grammy Awards.

A native of Everett, Washington, she later settled in Seattle and studied music at the Cornish College of the Arts. She was once in a relationship with Michelle Chamuel.

She was a featured performer in the 2012 Lewis and Macklemore hit “Same Love.” 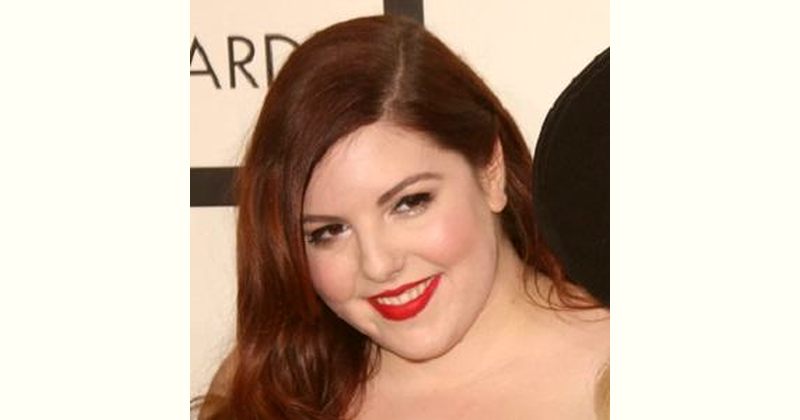 How old is Mary Singer Lambert?