Legendary Pittsburgh Steelers quarterback who led the team to 4 Super Bowl Championships after the team selected him first overall in the 1970 NFL Draft. He became a widely popular Fox sports analyst after retirement.

He set a high school record for the javelin throw at 245 feet.

He had two daughters, and Erin, with his third wife, Charlotte Hopkins. He married his fourth wife Tammy in 2014.

He and Swann connected on many touchdowns for the Steelers. 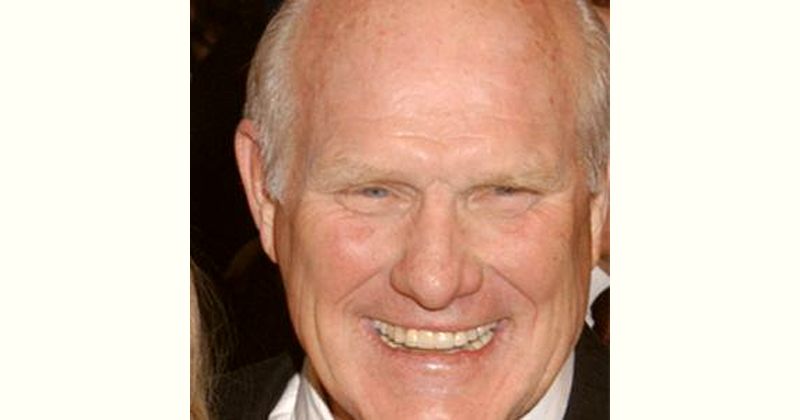 How old is Terry Bradshaw?