Regarded as one of the greatest classicists and historians of the 19th century, Mommsen was awarded the 1902 Nobel Prize in Literature with a citation that said he was “the greatest living master of the art of historical writing, with special reference to his monumental work A History of Rome”. 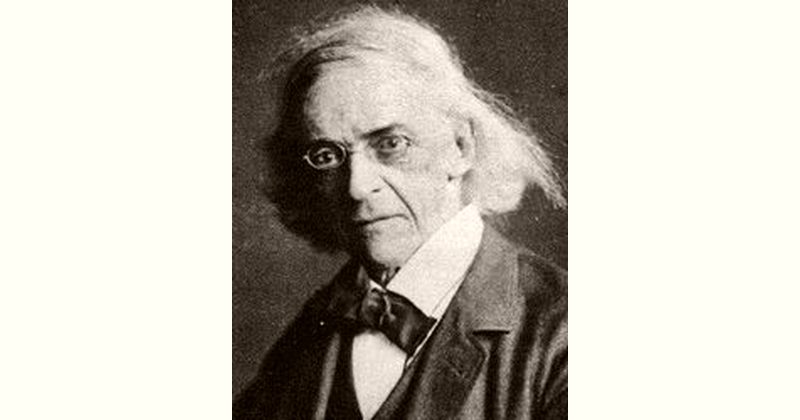 How old is Theodor Mommsen?