Actor who has appeared in such films as Project X, Fun Size, and  Kind of a Funny Story. He played Reg Slivko in 2017’s Kong: Skull Island.

In 2009, he appeared on the TV series iCarly and The Middle. 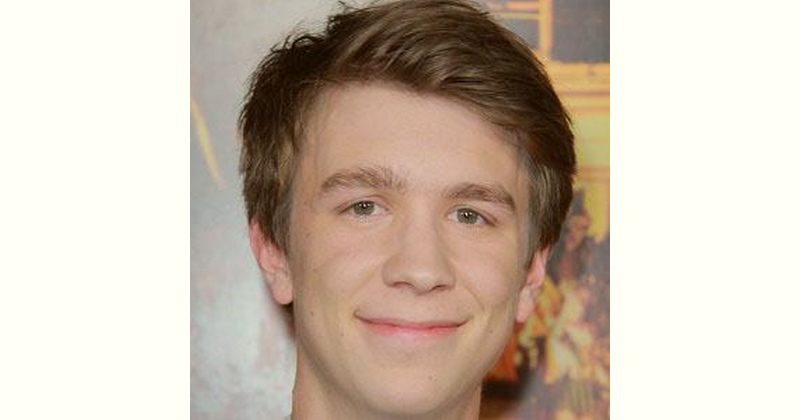 How old is Thomas Actor Mann?