Actress and singer who landed her most notable role in the 2014 film Lucky Dog. She had previously been seen in a television movie called Stolen Child. She is also a social influencer with over 800,000 followers on Instagram. She became a special guest on  Sartorius‘s Sartorian Summer Send-Off tour in 2018.

She booked her first commercial as a baby and has been singing ever since. She was later involved with Hollywood Teen’Zine when she was just 10 years old.

She has done some modeling and has been featured in multiple magazines, including a featured layout for Nation Alist Magazine. Also a singer, she released a special holiday rendition of the classic “Baby It’s Cold Outside.”

She was born and raised in Los Angeles, California.Hollywood Teen’Zine was created by her aunt Bessie.

In 2017, she appeared in the music video for the  Sartorius single “Bingo.” 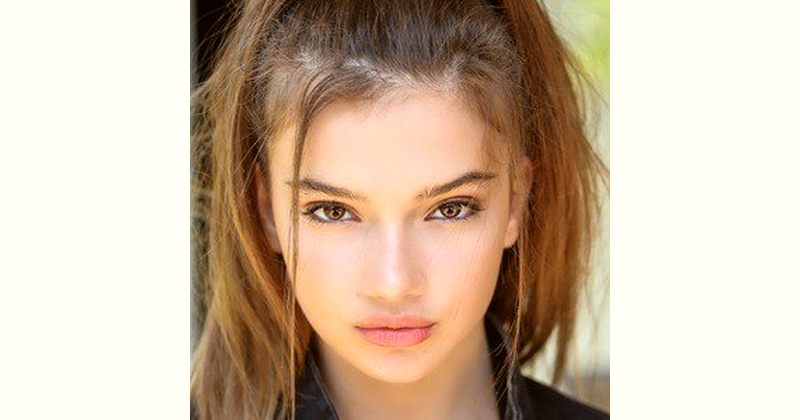 How old is Alexis Burnett?