Campaigned for Governor of California in 2003. She started one of the most prominent news sites on the internet, The Huffington Post.

She was a beloved conservative commentator during the mid-1990s. However, she reverted to her more liberal views as the decade wore on.

Her company was purchased by AOL for $315 million. She was listed by Forbes as the 12th Most Influential Woman in Media in 2009.

She married Michael Huffington in 1985 and supported him during his political career as a Republican congressman. She has two daughters, Isabella and Christina.

She and Zuckerberg, of Facebook fame, learned how to take advantage of social networking and incorporate it into the building of their respective empires. 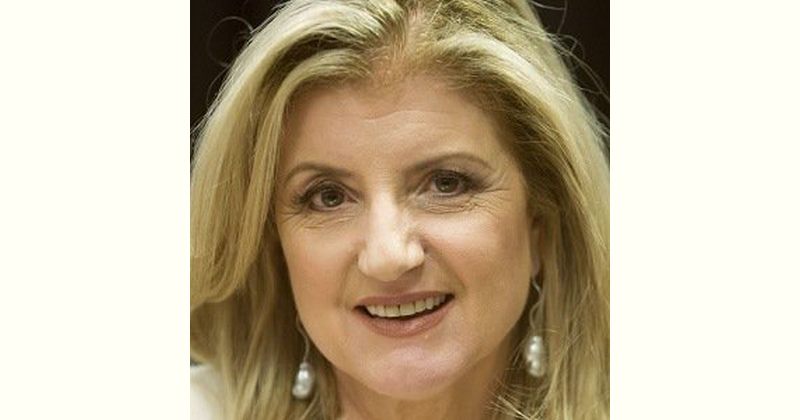 How old is Ariana Huffington?