One of the foremost philosophers of the 20th century, Russell revolted against the idea of British idealism and became a founding father of analytic philosophy. His interests expanded on many subjects and his work influenced mathematics, logic, set theory, linguistics, artificial intelligence, cognitive science, computer science and philosophy. 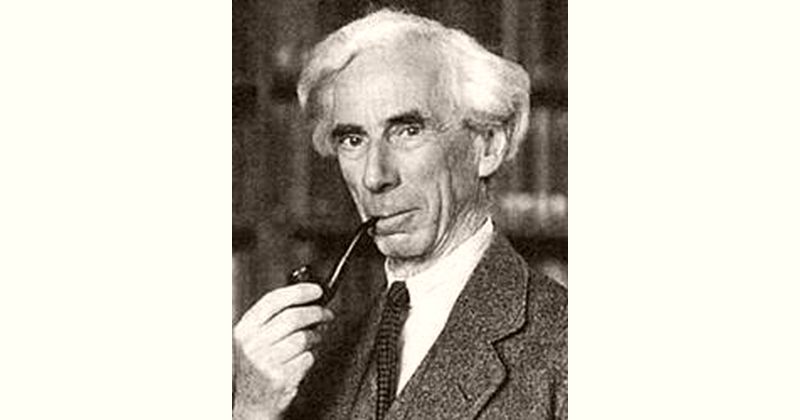 How old is Bertrand Russell?