Stage 3 ovarian cancer survivor who amazed the judges with her rendition of Platten‘s “Fight Song,” earning the golden buzzer on the show.

She was diagnosed with ovarian cancer when she was 15 years old.

She first performed her rendition of Platten’s song on The DeGeneres Show in December of 2015. She was a varsity cheerleader in high school.

She is a native of Ohio. Her father’s name is Adam Bevier.

Cowell hit the golden buzzer for her on America’s Got Talent. 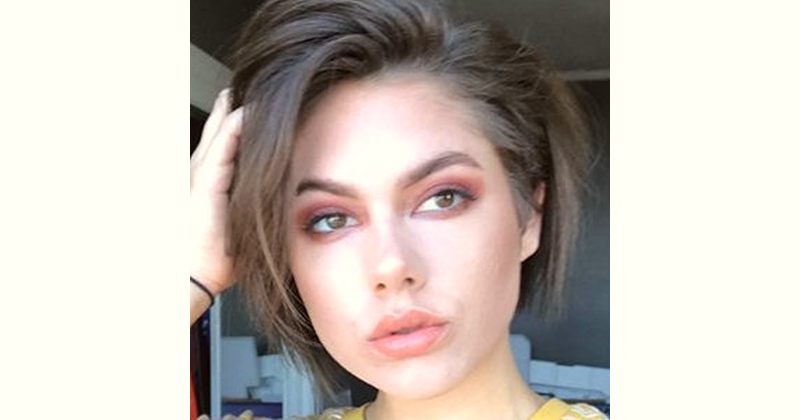 How old is Calysta Bevier?