Nicknamed “The Prime Minister of the Underworld”, he rose to the top of America’s underworld as one of the most powerful and influential mob bosses in American history, eventually leading the Luciano crime family. 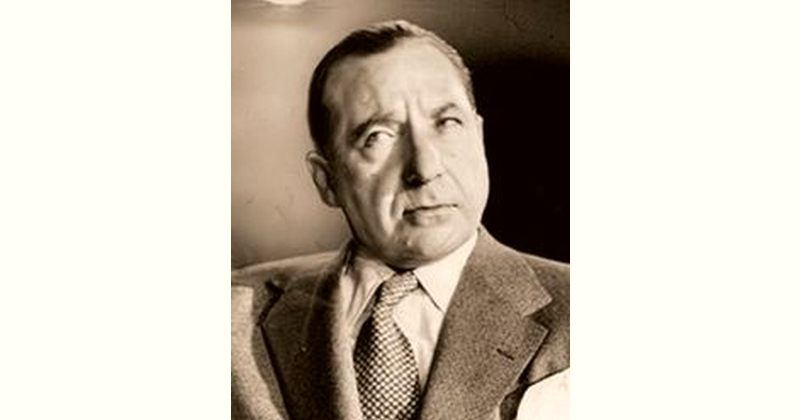 How old is Frank Costello?