Frederick Henry succeeded his half brother Maurice (1618-25) to be appointed Stadtholder of the Dutch Republic in 1625. His long reign until his death in 1647 was marked by military campaigns, prosperity and by his largely successful attempts to balance to demands of the various Dutch states. 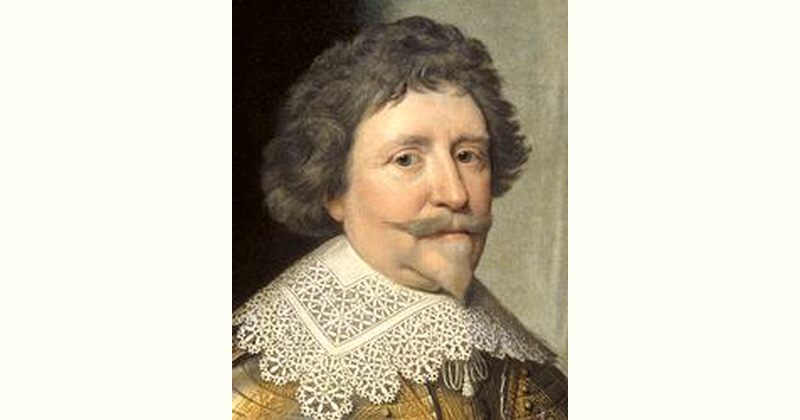 How old is Frederick Henry?