Her most famous work, “Uncle Tom’s Cabin”, was a depiction of life for African Americans under slavery, and became influential in the United States. It energized anti-slavery forces in the American North, while provoking widespread anger in the South. 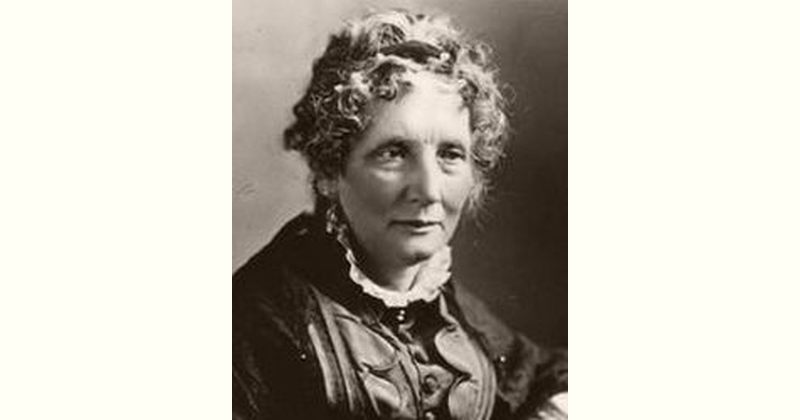 How old is Harriet Beecher Stowe?