British statesman who served twice as Prime Minister in the mid-19th century. Nicknamed “Pam” and “The Mongoose”, he was in government office almost continuously from 1807 until his death in 1865. 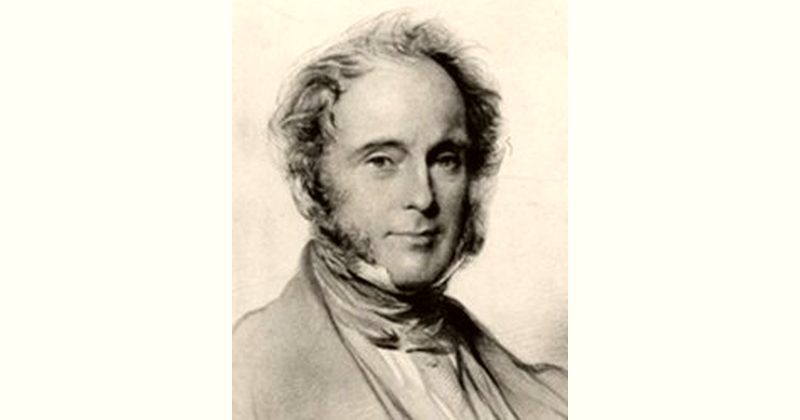 How old is Henry John Temple?