Once described as the ‘single most famous European intellectual in the closing decades of the nineteenth century’, Spencer was a classic liberal philosopher who advocated evolutionism of societies, the mind and culture. 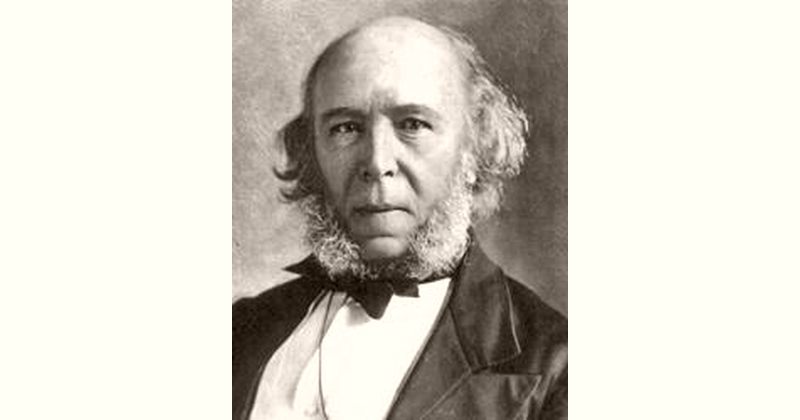 How old is Herbert Spencer?