in King of Pop

One of the most successful and popular entertainers in music history, Jackson began his musical career as a child, performing with his brothers in Jackson 5 before going solo in 1971. The Jackson 5 had numerous hits, including “ABC” and “I’ll Be There”. 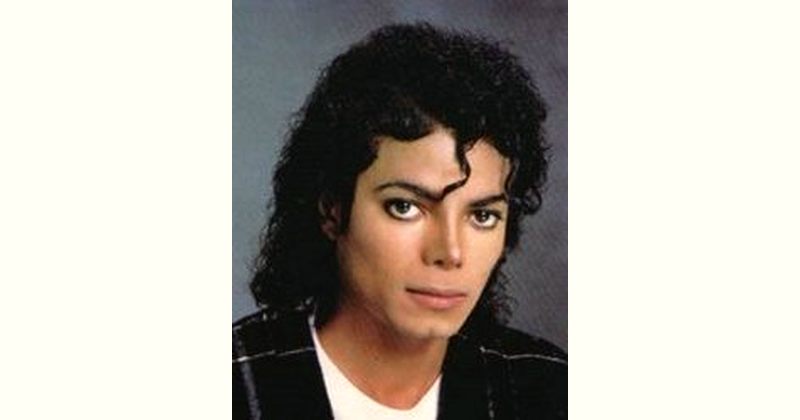 How old is Michael Jackson?