Makeup and beauty guru with an enormous social media following who was named Ryan Seacrest Best Beauty Guru of 2013. She runs a blog called Naturally Nicole where she posts tutorials, DIYs, reviews, and fashion blogs.

She worked at a multitude of restaurant jobs, including 5 years working at BJ’s Brewhouse, before starting YouTube. She also worked as a bartender.

She grew up in Tampa, Florida. She later relocated to California and moved in with her boyfriend Jeremy.

She creates celebrity inspired makeup tutorials such as the ” Jenner Inspired Makeup” video she published on July 9, 2014. 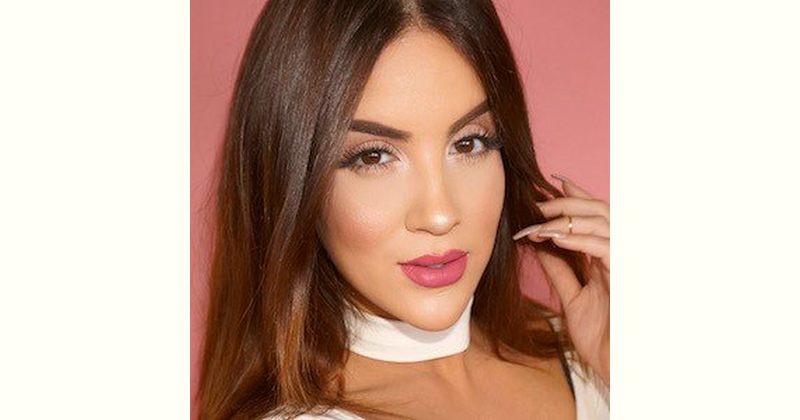 How old is Nicole Guerriero?