Actress formerly known as Odette Yustman who played a lead role in J.J. Abrams’ 2008 sci-fi thriller Cloverfield. Her numerous TV credits include appearances on SUpergirl, Two and a Half Men, Life on Mars, House, and Monk.

When she was just five, she played the role of Rosa in The Kindergarten Cop with Schwarzenegger.

She landed the role of Trudy Cooper on the ABC series The Astronaut Wives Club in 2014. In 2009, she appeared in a music video for Weezer’s “(If You’re Wondering If I Want You To) I Want You To.”

She married Annable, her Brothers … 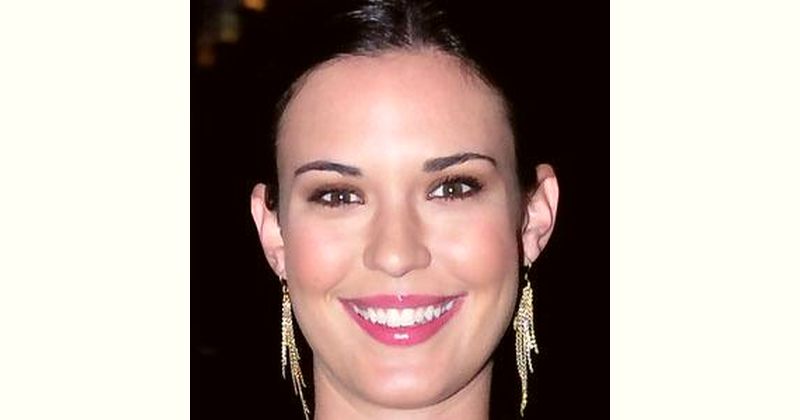 How old is Odette Yustman?