Actor who gained acclaim for his role as Liam O’Donovan on  Beaker Returns and later appeared in multiple roles in  Castle.

He appeared on The Bill, playing the role of Mason Kemble as part of a two-part story titled “Hold Me Tight.”

He received a children’s BAFTA nomination for Best Actor in 2010.

His parents were residing in Dagenham, London, England when he was born.

He worked with Davis on the CBBC Channel’s  Download. 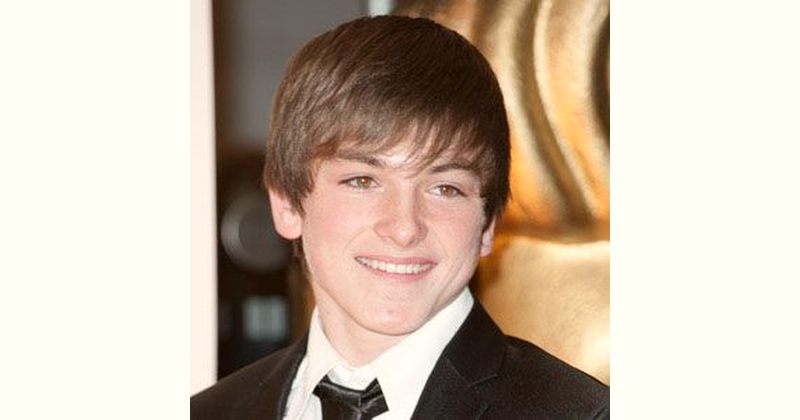 How old is Richard Wisker?