Allstar Cheerleading Community athlete who became a NCA Champion, Majors Champion, and a 2-time World Champion after being selected to be a part of the California All-Stars Smoed squad. He was featured in the Champions League Movie.

Showing signs of great athletic ability early on, he was riding a bike with no training wheels when he was just 3 years old, starting tumbling when he was 6, played baseball for 6 years, and decided to become a cheerleader when he was 8. He’s also an artist, taking Advanced Art every year of high school and is a certified scuba diver.

He was a featured athlete on the YouTube AwesomenessTV Docu-Series  and has appeared on other AwesomenessTV shows, including Make Me Over, IMO, and The Daily Report.

He was born in Richmond, Virginia and grew up with 5 sisters. He comes from a huge family of more than 30 cousins. He is of Italian, Cherokee Indian, and Irish descent.

Both he and Butler made the exclusive California All-Stars Smoed team. He later decided to transition from being an athlete to a traveling guest coach for gyms around the world hosting camps and clinics. 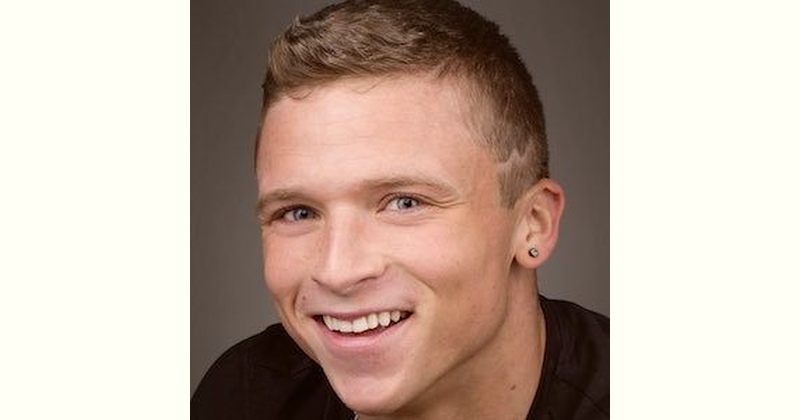 How old is Robert Scianna?