Swedish House Mafia DJ who produced several internationally popular club singles. He was nominated for a Grammy Award for Best Electronic Album in 2012. He and Axwell went on to form the successful electronic duo known as Axwell Λ Ingrosso in 2014.

He came on to the dance scene in in 2011, ranked #26 by the DJ Mag magazine–the highest debut entry since Deadmau5.

As part of the Swedish House Mafia he toured to sold-out stadium crowds and took Grammy Award nominations in 2012 and 2013.

He was born in Grahamstown, South Africa. He married the songwriter/artist Kinnda in 2011. They have two daughters named Melina and Miranda.

He collaborated with pop artist Timberlake on several remixes. 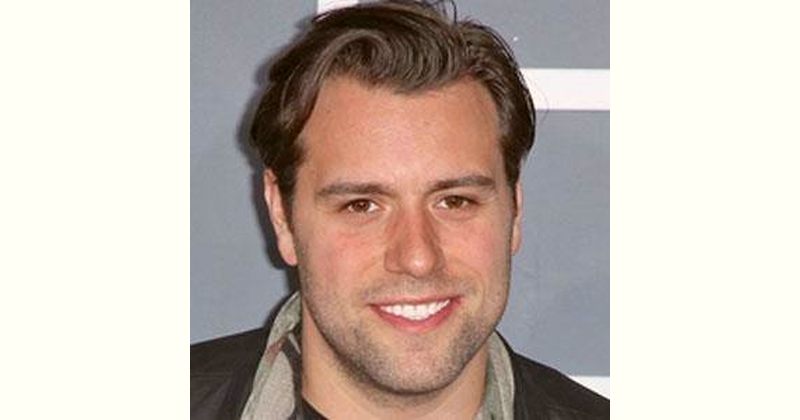 How old is Sebastian Ingrosso?