Former boxer and boxing trainer most famous as the father of dominant boxer “Money” Mayweather, Jr. As a trainer, he has worked with notable boxers such as Dawson and Guzman.

He was born in Armory, Mississippi and was a formidable boxer in his own right, posting a record of 28-6-1 and winning the U.S. Championship Tournament in 1977.

He discovered that he was also the father of boxer Justin Jones in 2007. 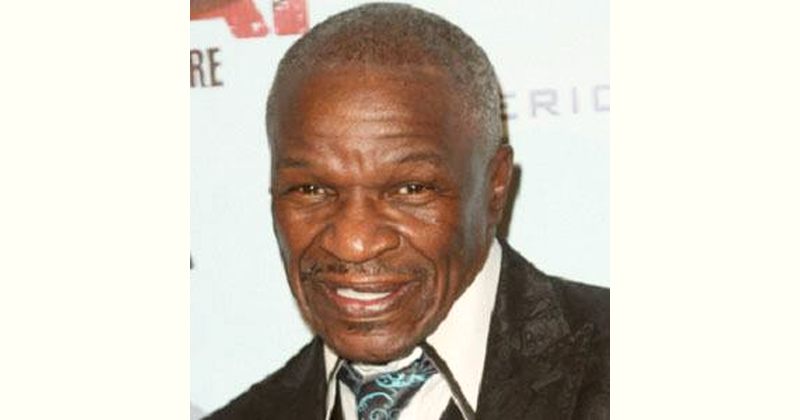 How old is Sr Floyd Mayweather?