American actress known for her role as Nora Thunderman on the television show  Thundermans. In 2018, she’d begin starring in the web series  Girl Named Jo.

She started acting at age four and later attended the Kehoe-France Drama Camp.

A musician as well as an actress, she played the piano and the guitar.

She co-starred with Blasi in The Thundermans. 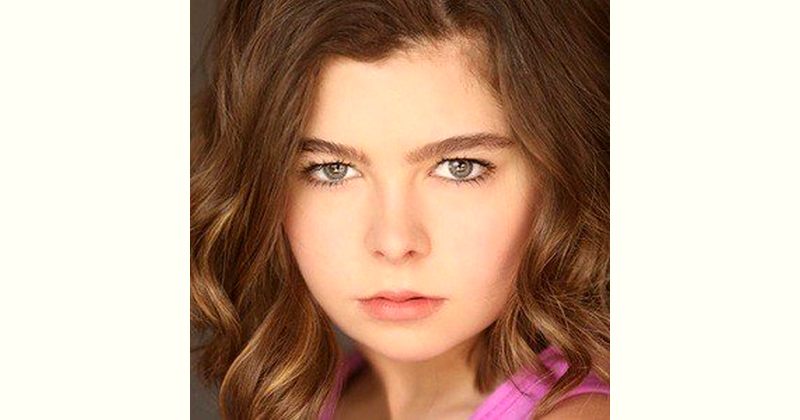 How old is Addison Riecke?