One of the primary organizers of the Holocaust, Eichmann oversaw the mass deportation of hundreds of thousands of Jews in Nazi-occupied territories to the death camps. After the defeat of Nazi Germany, Eichmann escaped to Argentina, where he lived until 1960. That year he was captured by agents from Mossad and deported to Israel to face trial. His widely publicized trial concluded in 1962; he was found guilty of war crimes and executed by hanging. 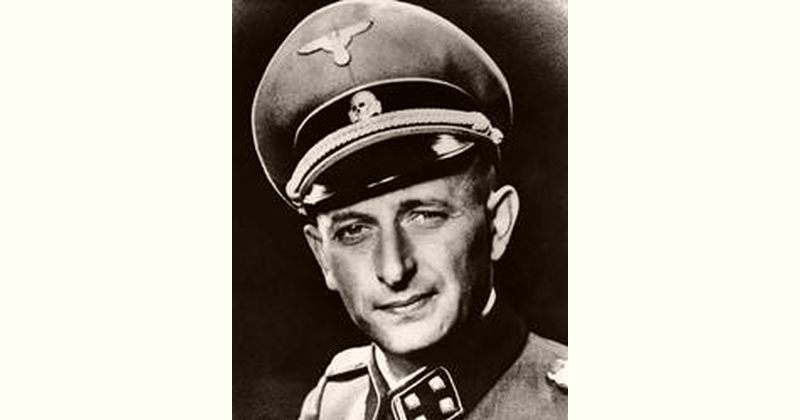 How old is Adolf Eichmann?