She graduated from high school when she was fifteen.

She appeared in a music video for the song “How to Save a Life” by The Fray.

She grew up with her family in Florida and became a member of MENSA.

She appeared in the indie film Fly Away alongside Broderick. 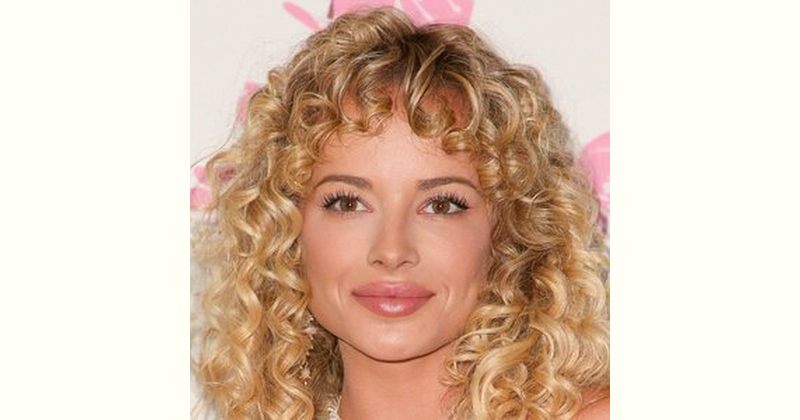 How old is Ashley Rickards?