Forward who joined the U.S. women’s soccer team in 2013 and was a member of the 2015 World Cup-winning team.

She played soccer at Chadwick School and  University, both in California.

She won the Hermann Trophy in 2010 and the Damallsvenskan Golden Boot Award in 2013.

Her parents are named Cody and Stacy and she has two sisters, Channing and Tyler.

She joined attacking midfielder and forward Leon on the Chicago Red Stars in 2014. 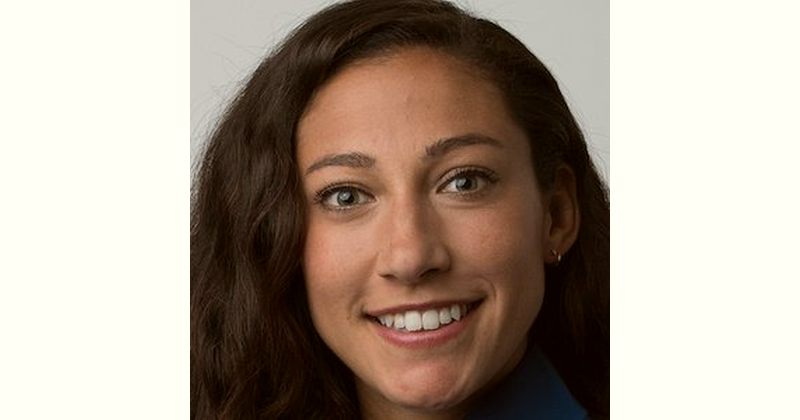 How old is Christen Press?