Comedic actor who became known for his memorable role as McLovin in the 2007 comedy film Superbad, which earned him a MTV Movie Award nomination for Best Breakthrough performance. His other credits include Kick-Ass,  Models and Neighbors.

He had his first acting experience in first grade drama class. He and two of his friends auditioned for the role of Fogell (McLovin) in Superbad.

He did voice acting for the 2010 animated film How to Train Your Dragon.

He has one brother and one sister. His mother Ellen worked as a school counselor, and his father, Ray, worked as a mailman.

He co-starred in the 2008 film Role Models with Rudd. 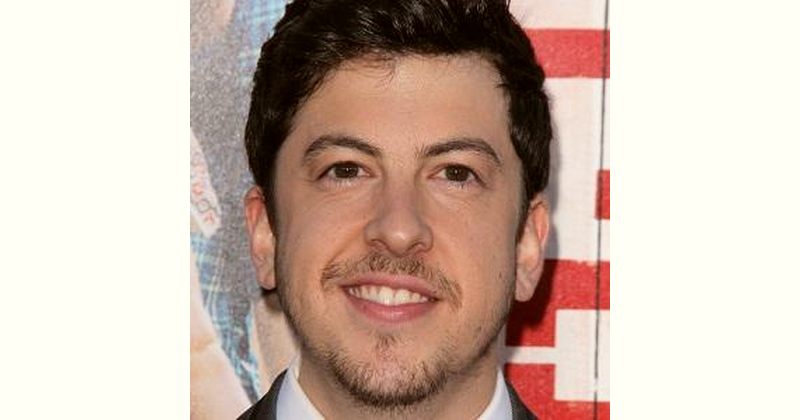 How old is Christopher Plasse Mintz?