Actor who rose to fame in 2016 for his work in the films The Kids from 62-F and OMG!, the latter of which allowed him to portray a number of different roles. In 2018, he began playing the role of Walker in  Mack and Spencer in the web series  Eclipse.

He grew up with a brother. His mother’s name is Tia.

In 2016, he modeled for Big City Kids Magazine with  Baron. 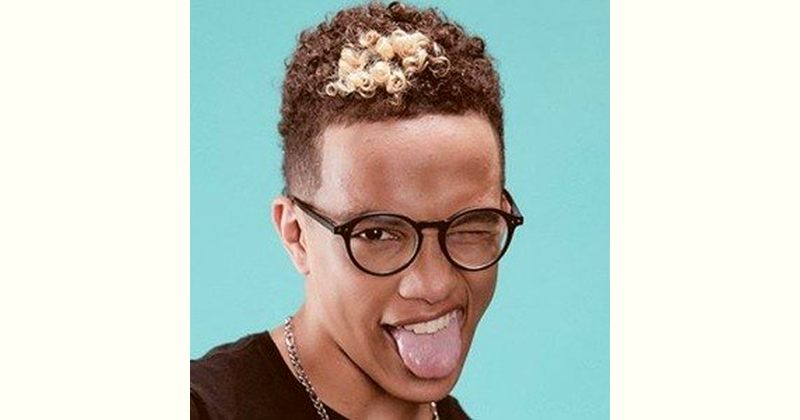 How old is Darius Marcell?