Dancer and entertainer best known as a winner of  Best Dance Crew, alongside the  Crew group. He later became a judge on the show. He runs a popular YouTube channel called theDOMINICshow, where he posts his dance videos for over 3.6 million subscribers.

He began breakdancing at age 13, and later appeared on the dance competition show  You Think You Can Dance.

He and his dance group Quest Crew were invited to perform with  and others after winning America’s Best Dance Crew.

He was born to Filipino-American parents and adopted by his step-father Conrad Pete Sandoval. He’s been romantically linked to  Mota.

On SYTYCD he was primarily known for dropping his dance partner and for flirting with the judge Deeley. 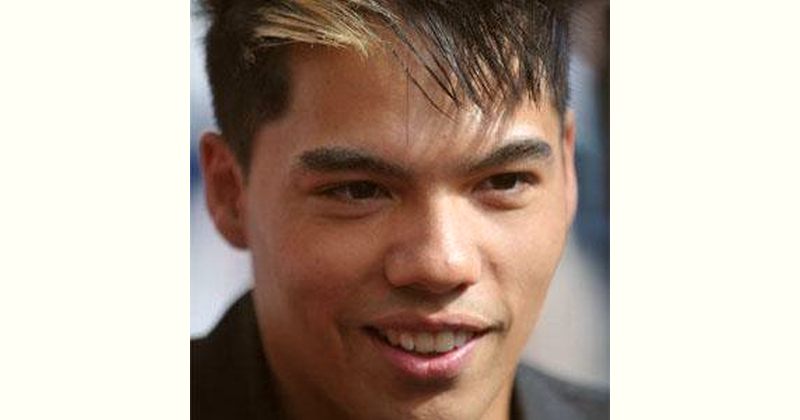 How old is Dominic Sandoval?