One of American jazz’s most influential figures. He led his famed orchestra from 1923 until his death.

He was called Duke by his friends growing up because his suave sophistication reminded them of a nobleman.

He called his music American Music, not jazz. He helped compose more than 1,000 original pieces, many of which became standards.

His parents, James Edward and Daisy Kennedy Ellington, both played the piano. He married Edna Thompson, his high school sweetheart, on July 2, 1918, and they had one child together. They separated in the late 1920s.

He was commemorated by Wonder with “Sir Duke,” a song Wonder wrote in 1976. 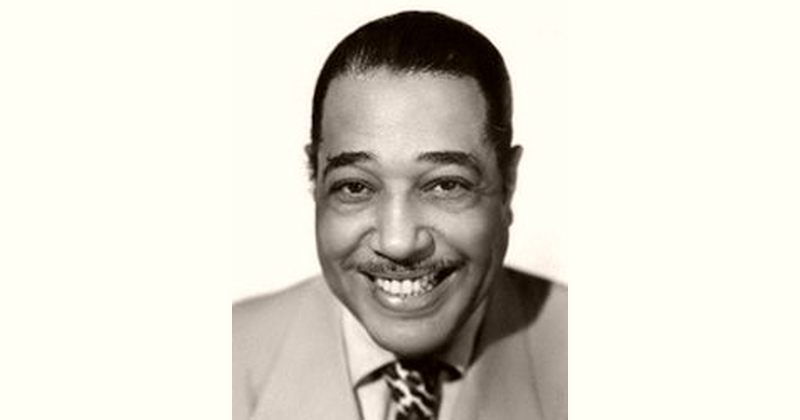 How old is Duke Ellington?