Pop singer who was a finalist on the ninth season of the UK’s competition show  X Factor.

She almost missed her audition for The X Factor because of GCSE exams.

She signed her first major record deal with Cowell‘s record label in December 2012.

She is the second cousin of fellow X Factor competitor Verity Keays. She has three siblings named Patrick, Fraser and Holly.

She covered song “Believe” at the 18th National Television Awards. 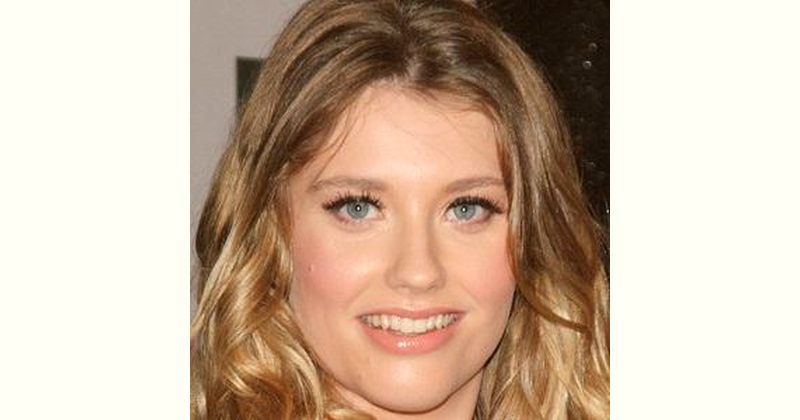 How old is Ella Henderson?