She began modeling and appearing in advertisements at age five.

She also appeared on Nickelodeon’s Fred: The Show and NBC’s Up All Night.

Her parents are named Mike and Tara Dzienny. She has two older siblings.

She acted opposite Ricci on Chasing Life. 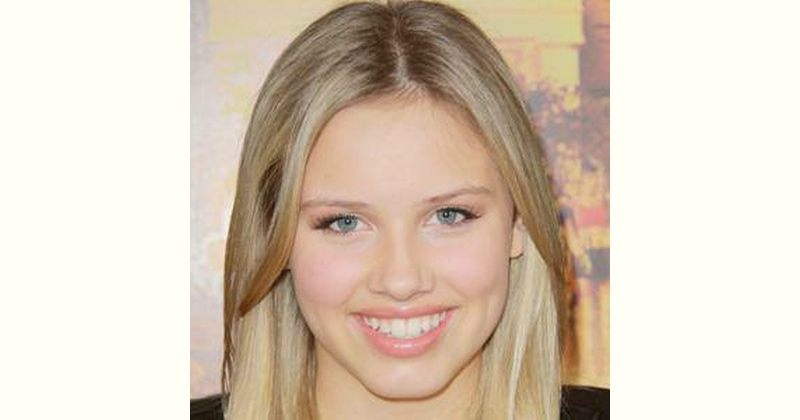 How old is Gracie Dzienny?