Co-founder of Miramax Films as well as co-chairman of The Weinstein Company with his brother He has served as executive producer on a number of successful films including  Romance,  Fiction,  King’s Speech and  Linings Playbook.

He produced rock concerts and his earliest films, such as Rockshow with McCartney, were music-oriented.

His first major success with Miramax was Sex, Lies, and Videotape from 1989, which was directed by Soderbergh. He was fired by the board of his company as a result of multiple allegations of sexual harassment in 2017.

He and his brother’s film company Miramax was named after their parents Miriam and Max. He was married to Eve Chilton Weinstein on November 21, 1987, and later married Chapman on December 15, 2007. He has four daughters,  Ruth, India and  and a son named Dashiell.

He was an executive producer of the Oscar-winning film  Fighter with Wahlberg and Bale. 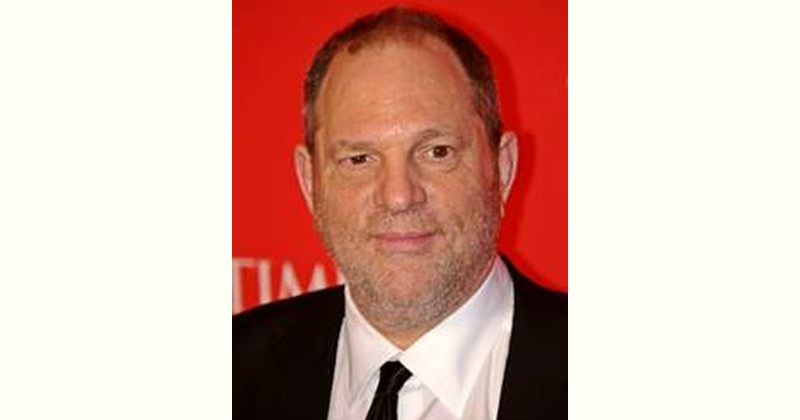 How old is Harvey Weinstein?