A member of the boy band  otherwise known as Jack the Lad Swing, who once auditioned for  X Factor.

He started playing music at a young age, picking up instruments such as guitar and piano at age seven and joining choir at the age of nine.

He is the son of Cynthia and Keith Gill and has a brother named Neequaye. In 2014, he married Gill. He and Chloe have a son named Ace.

He performed in JLS with Merrygold. 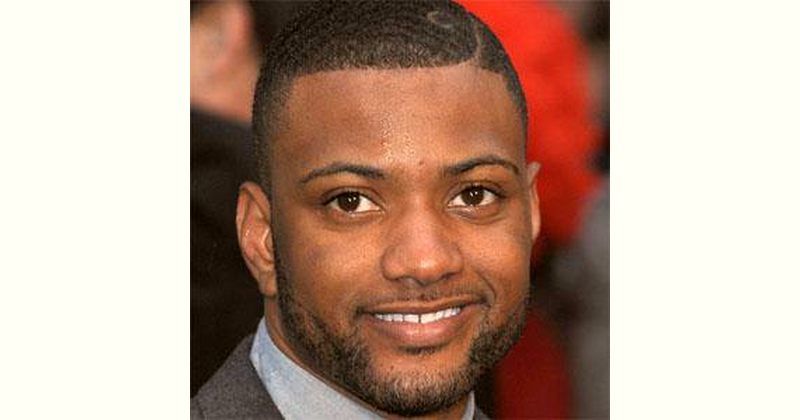