Voted Kid of the Month in October of 2012 in These Kids Have Talent, she is a decorated dancer who earned national titles as Junior Miss Dance in 2012 and Top 10 in Best Female Mini Dancer at the Dance Awards in 2013. She became a member of the  Faces dance group.

She racked up her earliest accolades in 2011 before she even hit double digits in age, earning a runner up position for both Miss Petite KAR and Primary Duo/Trio 8 and Under (KAR).

She won the Secondary Solo 8 and Under (KAR) and Mini Solo (jump) categories at the SMILE event in 2011 and 2012, respectively.

She has a brother. Her mother’s name is Kelli. She has dated Chongo Wood since 2017.

She was featured in an episode of Disney’s  It Up, starring Coleman. 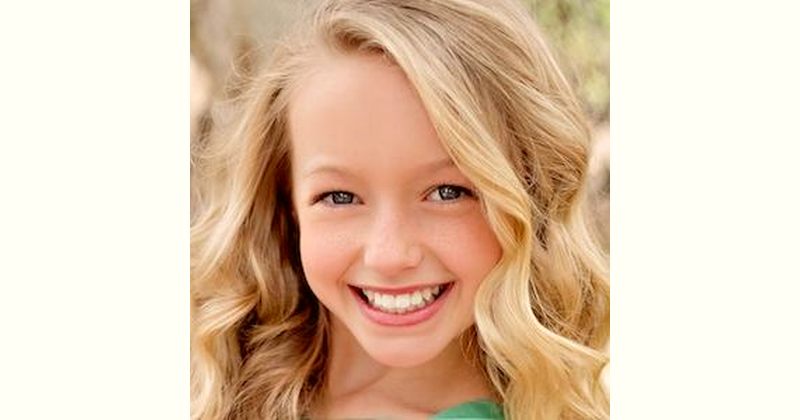 How old is Jaycee Wilkins?