Do you need to know Josh Hamilton’s Age and Birthday date? Josh Hamilton was born on 21 may, 1981 in Northcarolina.

Overcame serious drug addiction and alcoholism to become an All-Star MLB outfielder. He won the American League MVP award with the Texas Rangers in 2010 and helped lead the Rangers to the World Series in 2010 and 2011.

He was a standout outfielder and pitcher at Athens Drive High School in Raleigh, North Carolina and became the top prospect in the 1999 MLB Draft.

He married Katie Chadwick in 2004 and he has three daughters. In April 2015, he filed for divorce.

He was teammates with Kinsler on the 2010 and 2011 Rangers teams that won the AL Pennant. 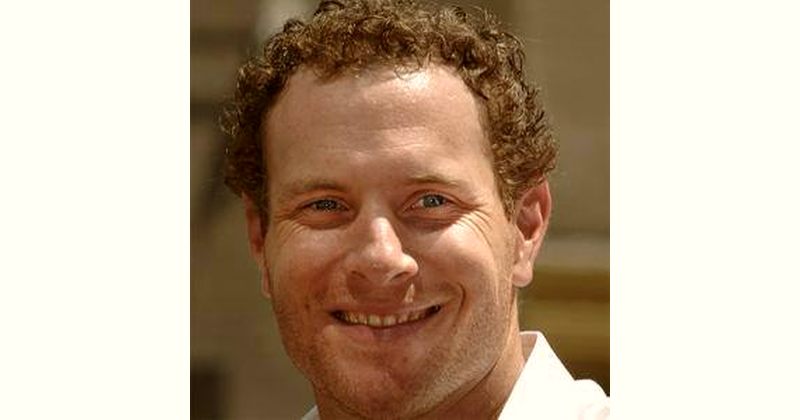 How old is Josh Hamilton?