Best known for his Emmy- and Golden Globe-nominated role as Mr. Will Schuester on the television series

He performed in a musical with actress Sweetin while in high school.

He also had a role in the Broadway musical

He has starred alongside Agron in the television show Glee. 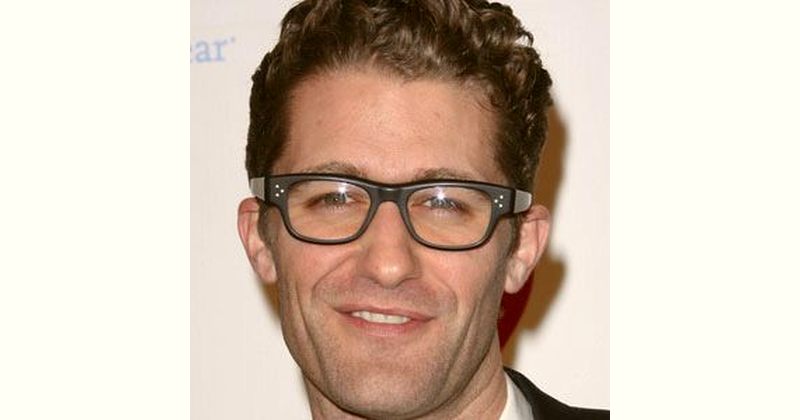 How old is Matthew Morrison?