She had minor roles on the series  … 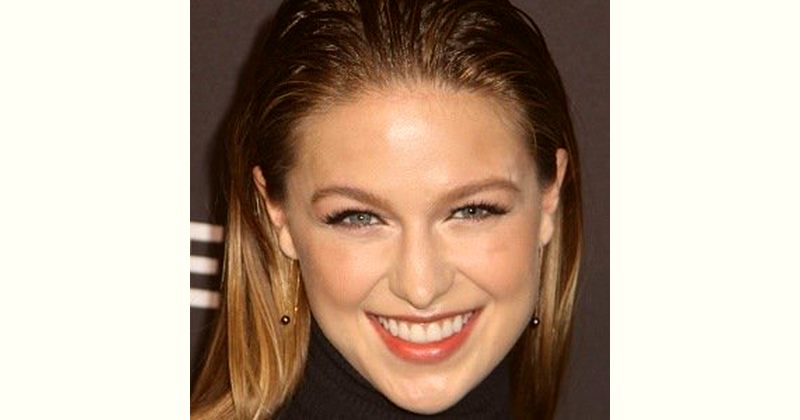 How old is Melissa Benoist?