Writer and performer for the live comedy sketch show  C. She became a main cast member during the show’s fifth season after starting out as a featured performer. The show’s YouTube channel has more than 1.9 million subscribers.

She began working with Studio C when it started in 2012, when they were initially going to call the show Common Room.

Studio C’s video “Top Soccer Shootout Ever With Scott Sterling” earned approximately 33 million views over the span of one year.

She is the mother of two children, a boy and girl. She is raising them with her husband in Provo, Utah.

She joined Call as a main cast member of Studio C. 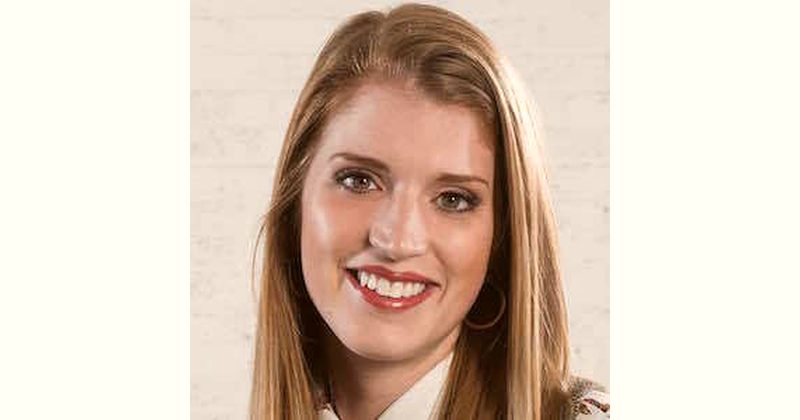 How old is Natalie Madsen?