Best known for playing Barney Stinson in the television comedy series “How I Met Your Mother”, for which he was nominated for four Emmy Awards. He has also played the title characters in “Doogie Howser, M.D.” and Joss Whedon’s musical “Dr. Horrible’s Sing-Along Blog”, and a fictional version of himself in the “Harold & Kumar” film series. 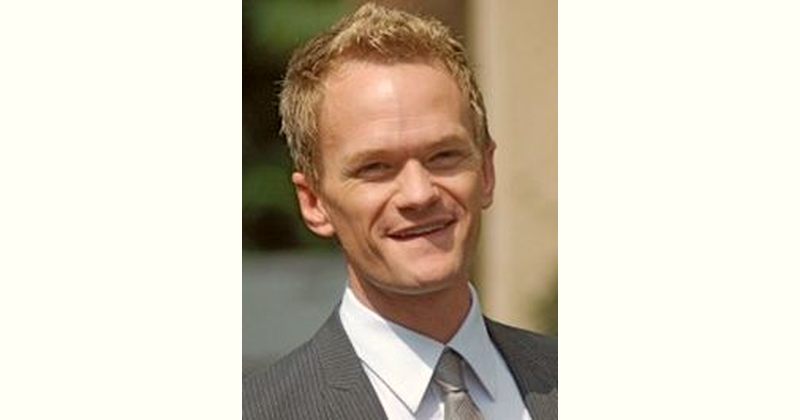 How old is Neil Patrick Harris?